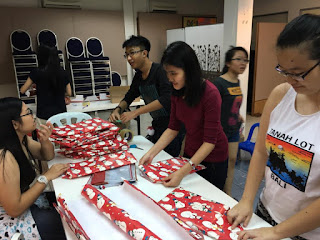 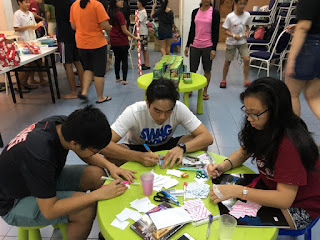 “And the King will reply to them, Truly I tell you, in so far as you
did it for one of the least of these My brethren, you did it for Me.”
– ‭‭Matthew‬ ‭25:40‬ ‭AMP‬‬

It all began with an idea: an idea to spread the love of God beyond
the four walls of a church, and beyond the comfortable boundary lines
marking the places we each called home. So one by one we each pieced
together suggestions on locations where we felt we could bless some,
whether by many or by few. Four meetings, innumerable of whatsapp
messages and many phone calls later, the Life Project was born. 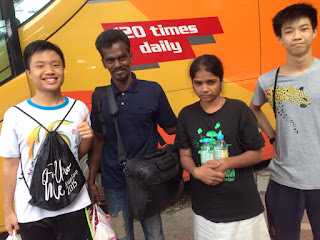 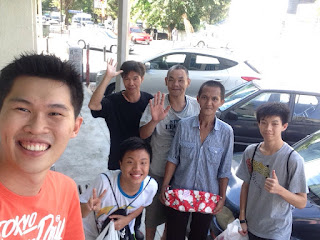 It was a plan to mobilize the Ablaze Youth to target specific
locations where we hoped to bless needy individuals during the
Christmas season. The project was split to 2 major parts: the first
part being named Operation Day, where the youth and their parents came
and poured in their time, paper-cutting skills and many rolls of tape
and wrapping paper into packaging the gifts of milk, schoolbags,
toothbrushes, towels and stationery (to name a few) for our target
recipients. Onto Delivery Day: the next part of the Life Project,
where everyone joining to give out the gifts became part of a Delivery
Crew, each driving to the various locations- the streets of KL,
Trinity Orphanage, House of Joy Orphanage and MARA Myanmar Refugee
School for the delivery of the presents. 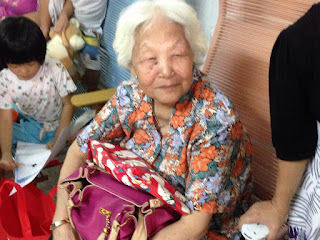 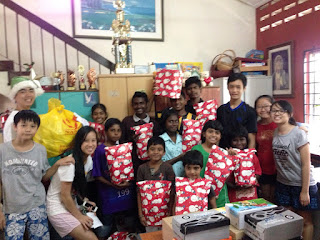 One by one, as the gifts were handed out by our members of the
Delivery Crew, we were given the privilege of seeing tears of joy and
smiles of indescribable gratitude spread across the faces of the ones
receiving the gifts; gift after gift, the realization of how blessed
they were to have parents, a roof over their heads and food to eat
dawned upon our youth, and by the end of the day, everybody part of
the Delivery Crew was tired but definitely moved, one of our young men
even had the privilege to lead a homeless man to Christ! 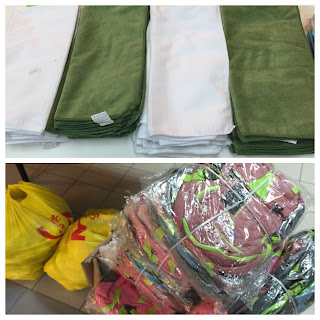 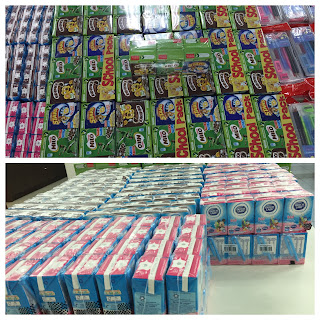 We thank God that through this opportunity, we were able to bless the
lives of 171 men and women young and old, with gifts that not only
could touch their hearts, but also provide a foreshadowing of the
greatest Gift ever given to man, as we left the orphanages we blessed
each place with a prayer: that the young and old that were given the
presents would be given seed people to minister and spread the Gospel
to them.