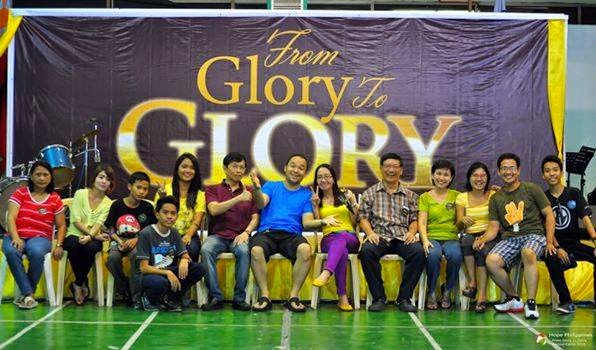 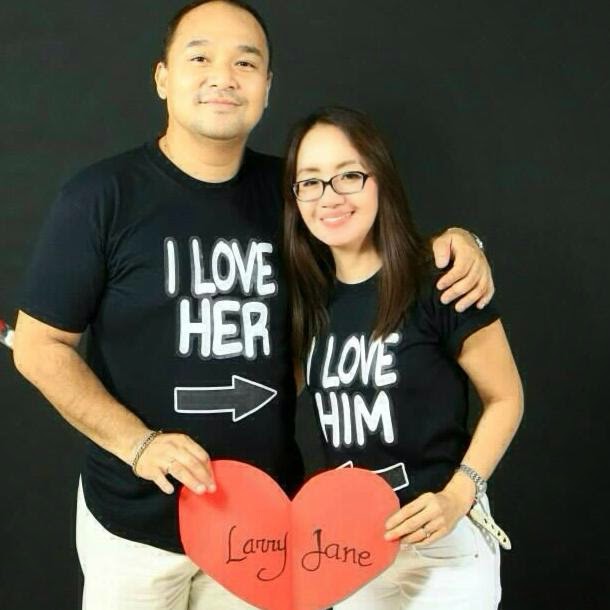 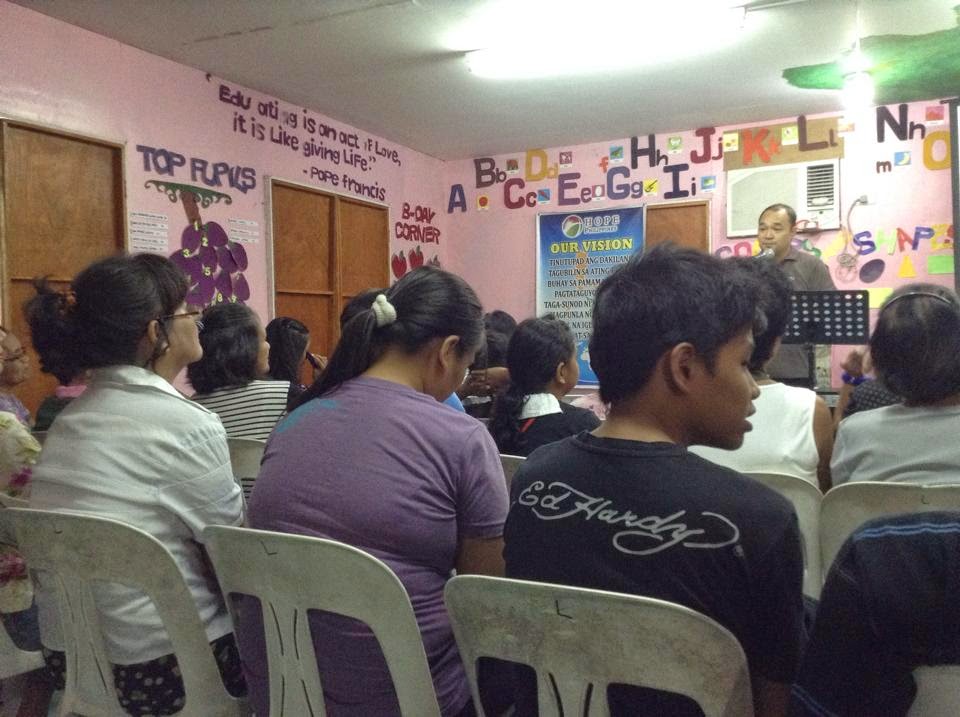 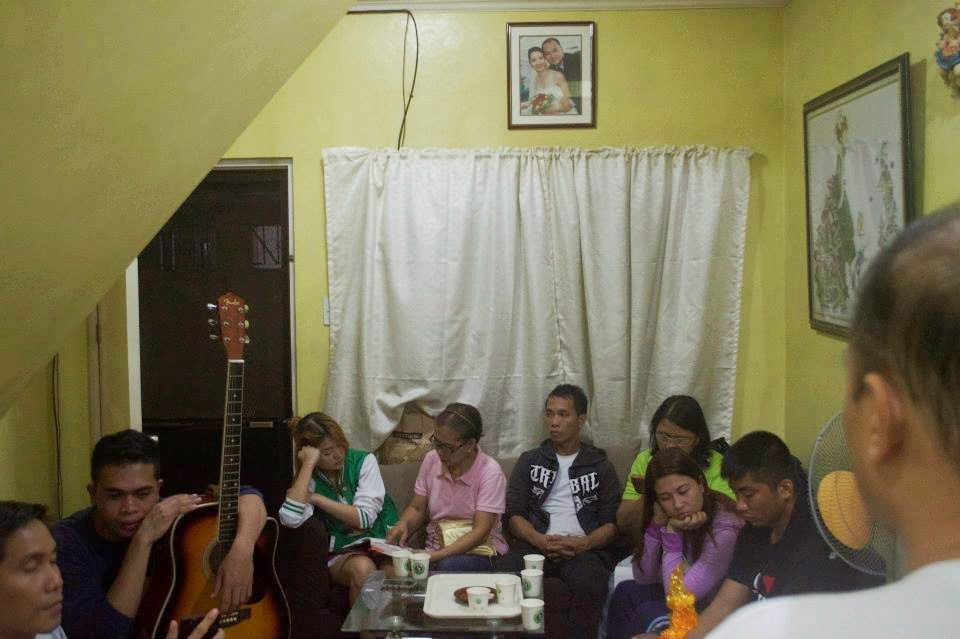 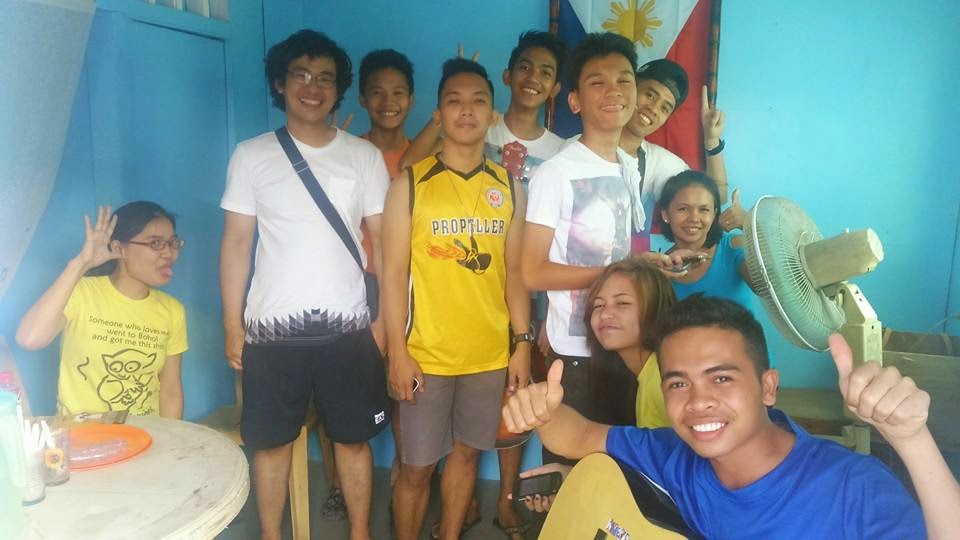 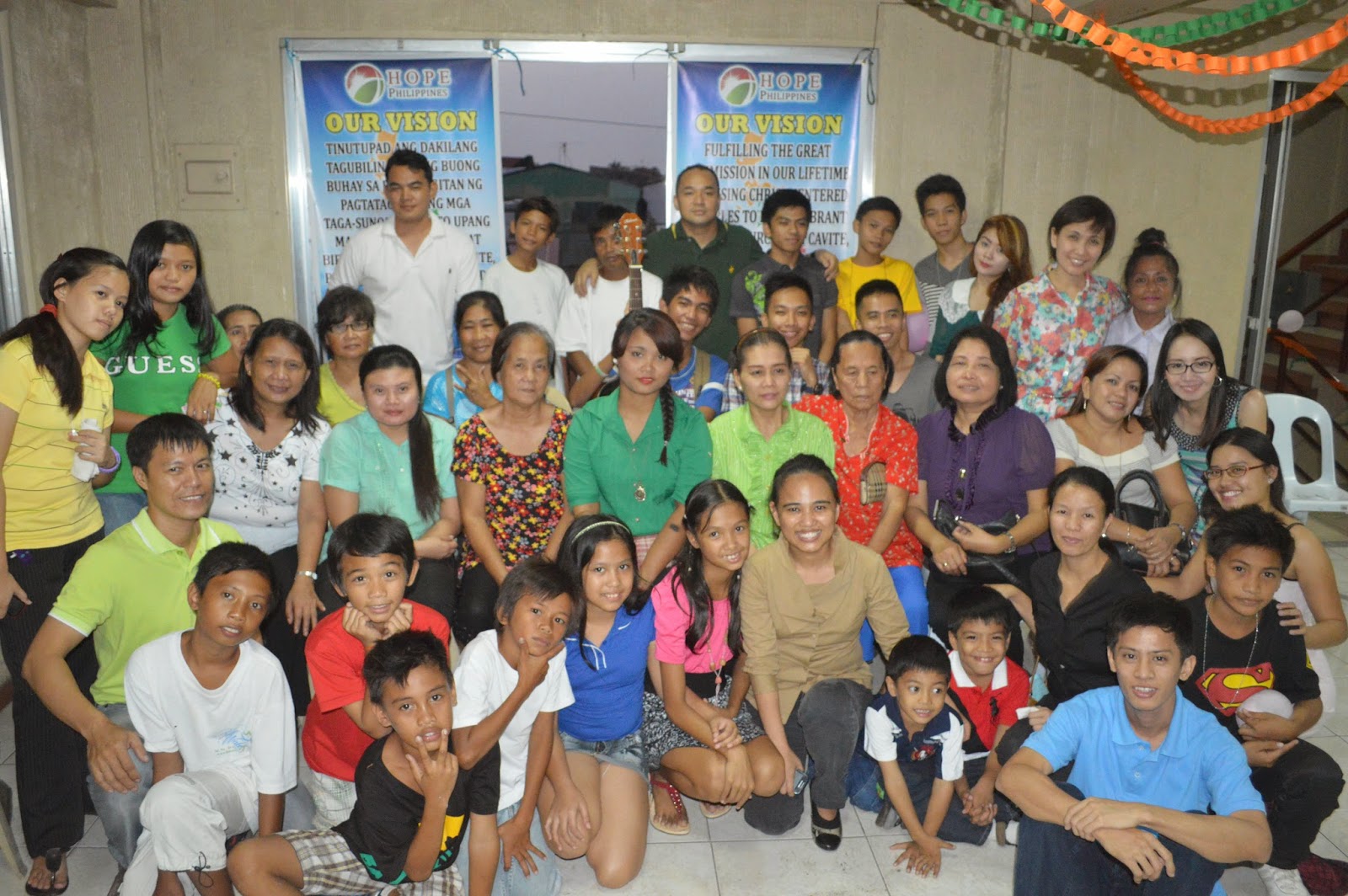 On October 26, 2013, with the auspices of Hope Manila, Hope Cavite started its first Sunday Service at the Miranda Place, Brgy. Banalo, City of Bacoor, Province of Cavite. The church service was held on the last Sunday of every month, and members of Hope Cavite Life Group would attend Church Service at Hope Manila on the next three Sundays.