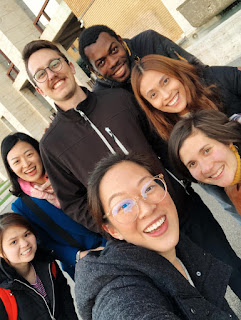 Over 2 weeks in December 2018, a team of 4 from Brisbane ventured to Europe on mission. To learn all we can and partner with our European churches in their pioneering efforts. 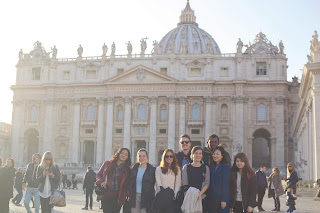 After a morning of having a look at the local sites we met with Jakob and Dorli who travelled from Freiberg (Germany). Jakob had been travelling to Rome every few months to evangelise, meet new people and establish new connections. In a city so rich of religious history, one of the challenges was talking to people beyond just Jesus and the priests. But what it means to have a relationship with the Father. 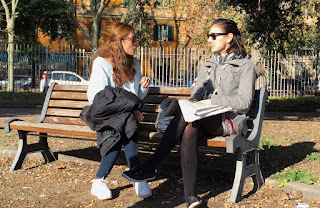 We went to one of the main Universities in Rome where we met with Mark who offered to be one of our translators. We broke up in 3 groups, 1 with a translator and 2 just armed with English and a “ciao” in our Italian artillery. We all met different groups who were open. Many we were able to offer prayer too. One girl in particular we had the opportunity to invite to church the next day and she came! 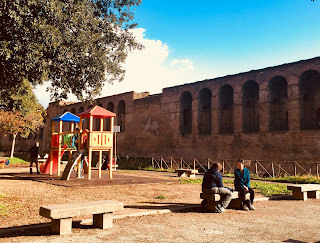 The next day we had some time in the morning to pray, God gave us different words and images. One of which was an image of a children’s play ground and a choir singing. As we went out, full of faith, Jakob brought us to a park with a children’s play area. Here we saw a choir singing Christmas carols. We again broke up into smaller groups, speaking to individuals and families in the park. Most thankfully spoke English! We gave out little encouragement notes our life groups in Brisbane had prepared before we left. Some contacts were exchanged and new Facebook friends. 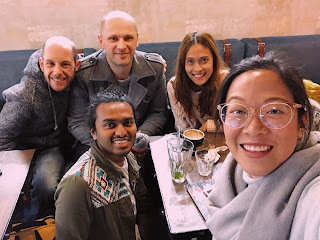 Our trip then took us to Bratislava, where we partnered with Jega and Tobias from Berlin (Germany). Here we strategically positioned ourselves next to people in a university cafeteria and a book shop cafe. It saw us step so far outside our comfort zones. I was so encouraged to see each one of us approach strangers, not knowing if they spoke English or not, and ask if we could sit next to them and have a chat. Many times we used the “I’m a tourist card” and each person was fascinated why someone like us would come to their city, just to get to know them. We saw lives encouraged and open to hearing what we had to say. 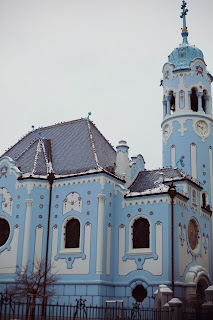 As I mentioned at the start, our goal was to learn all that we could from our European brothers and sisters. Yet when we were there, we realised we have already been equipped with the tools we need to connect with people and share with them about the love our papa God has for them.

We want to really thank our brothers and sisters in Europe for partnering with us. You, time and time again, show us what it means to be bold and courageous. And that discipleship doesn’t just happen face to face any more. But this modern world has opened up the possibility for discipleship across nations. 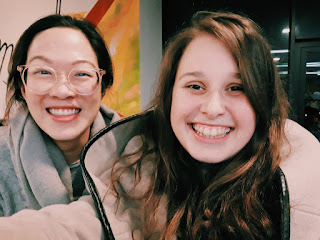