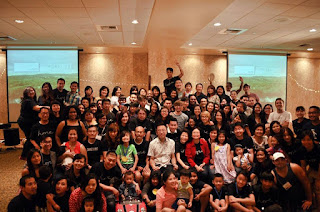 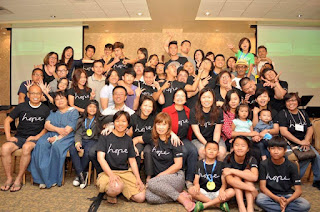 We were touched by the goodness and faithfulness of the Lord through amazing life stories. Dr Nash and Pim from Tampa testified about how God has been faithful to them through the years of trials even when God seemed absent and silent. Ezekiel from LA, shared how despite his horrendous past involvements with marijuana, heroin addiction, gangs, and multiple prison terms, that God saved him and used him to reach people with similar experiences in his community. Ying shared, with tears, of the faithfulness of God for healing her daughter Mew who suffered a debilitating condition that caused her to be wheelchair-bound for several years. Mew, though not present, was seen on a video clip walking, smiling, and joyfully serving the Lord as an usher at HIM Seattle. 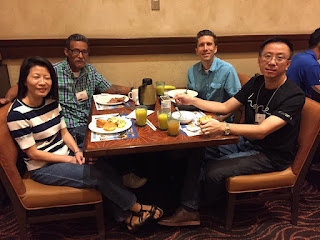 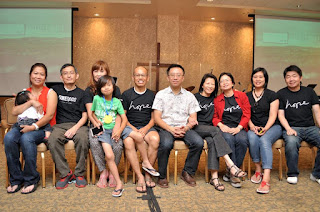 We enjoyed 5 workshops: Mentoring Someone by Ps. Lai Ling, Open Parent-Teen Communication by Ps. Dinah, Smart Money by Ps. David Nattawut from HIM Chicago, Living Strong in A Sexed-Up Culture by Ps. Ben and the Absurdity of Life without God and Immortality by Dr. Nash from Tampa.

Our guest speaker, Josh Barker is an artist. He shared the word on discipleship and also performed a rap song which he wrote. A worship leader, Yosuke from HIM Seattle, also presented a new song which he wrote and recorded. Jonathan, one of the HIM LA worship leaders, gave a brief Zumba session during an intermission. I recall that we were all very attentive to the Word after that. 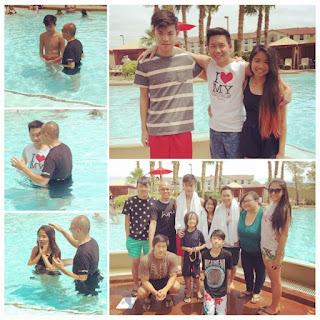 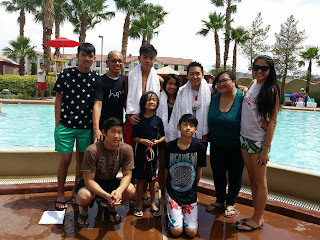 The whole conference rejoiced when Victor gave his life to Christ on the first night. We also rejoiced with Alicia, Dino, and Schyler from HIM LA for publicly declaring their faith in Jesus through water baptism! 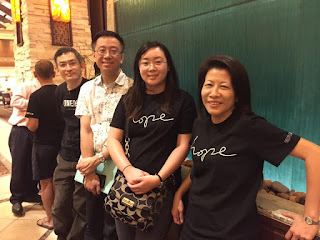 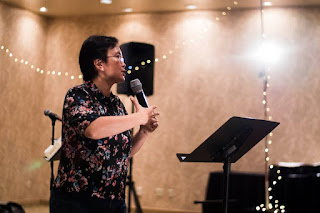 Ps. Lai Ling also blessed many with prophecy, exhorting them with the rhema word of God. The word given to her by the Lord that “the eagle has landed” signified that two cities in North America will see new churches. One of them, Las Vegas, was amazingly revealed to us by the Lord the next day but the another city is yet to be revealed. Back in LA on the first Sunday after the conference, the whole LA congregation stood up in response to be a part of God’s call for this mission to Vegas. Overall, we in North America are excited to see what God has in store for our churches in North America.