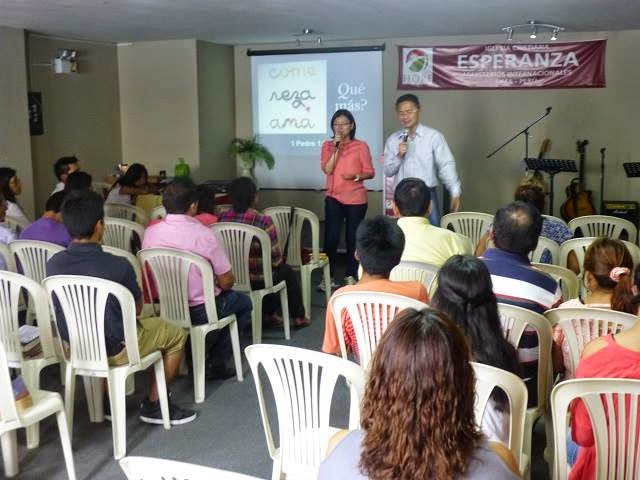 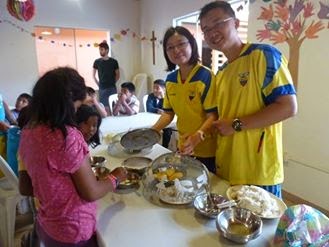 God has been using Hope Quito to bless the community through various projects over these few years. We thought of extending what we are already doing in Ecuador by going one step further to do something in Peru. To fulfil the Great Commission, we believe that we should not just remain in Ecuador but to reach to other nations too.

My wife, Phoebe, and I were also inspired by a video by Francis Chan on what he did for his 20th wedding anniversary: https://www.youtube.com/watch?v=dtRpVQ7e8uI We felt the Lord leading us to do something for our 7th wedding anniversary in December last year. So, we went for an exploration trip to Chilca, Peru to see the needs of people there. God put a burden in our heart for the children in Chilca when we saw them in person and we started planning for the mission trip in January this year.

At the end of January, Hope Quito and Hope Lima got together to bring a special time of service to help in a Kids Home in Esperanza de Ana, Chilca, Peru. 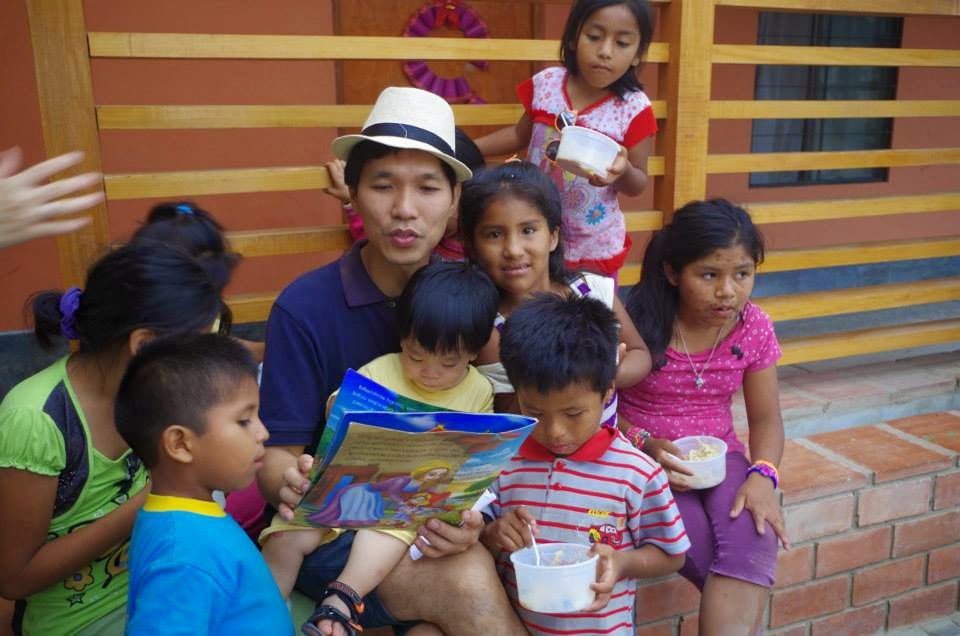 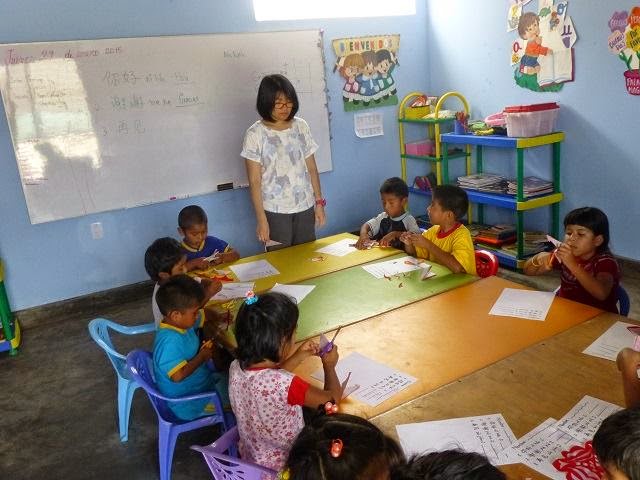 Esperanza de Ana is a Children’s Home Centre that provides education, food and God’s word to kids and parents. They hold family preservation and restoration programs. They seek for volunteers to help impart biblical values and teach new things to the kids. We decided to bring a special cultural program to the kids because they were unaware of the different countries in the world. 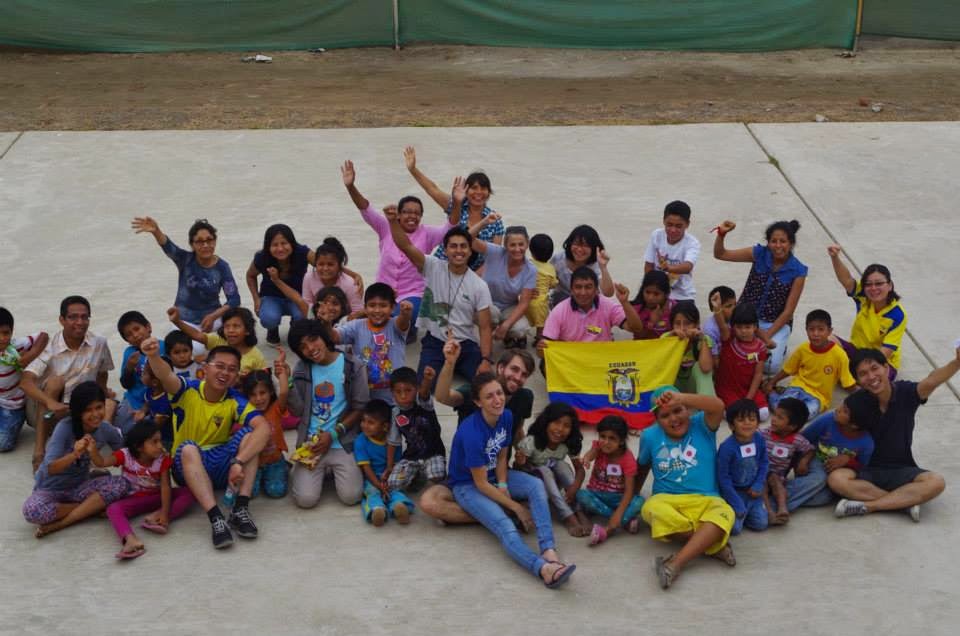 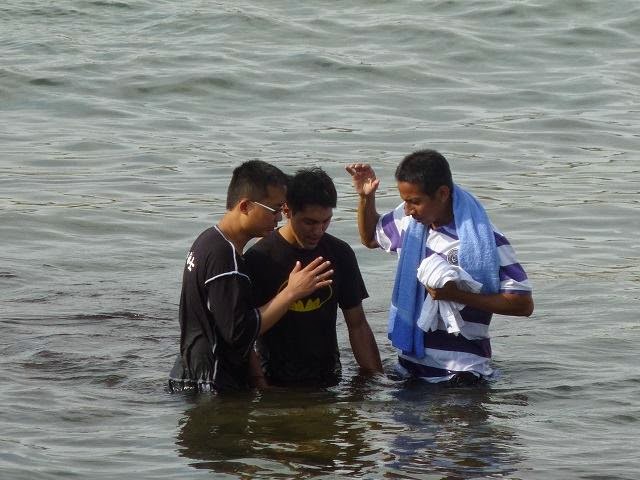 For two days, our teams were in charge of different activities like games, language class, food stations, story-telling and dance to expose the children to Latino and Asian cultures. The kids enjoyed the time and our hearts were transformed too. As we said goodbye to them and find our way back to the city, we were filled with joy to know that we also learned to be like these little ones – to be more childlike in our faith. 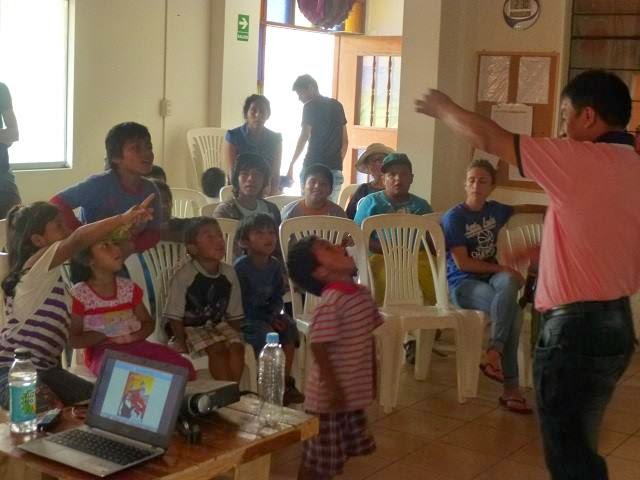 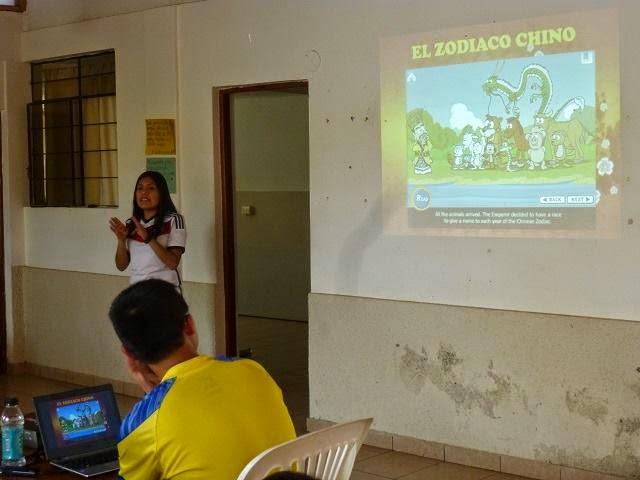 God has been doing great things in Peru and Ecuador, and we believe greater things will happen as we avail ourselves to be used by Him.