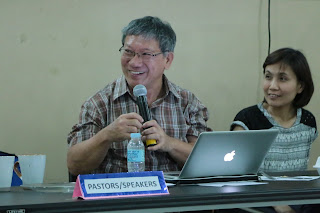 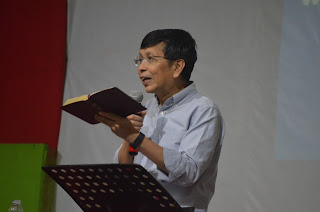 Recognizing the importance of character in leadership development, Hope Philippines conducted a Leaders’ Seminar on Character and Leadership Development on February 6-8, 2016 at the main church in San Juan City, with Pastor James Loke as Guest Speaker. The Seminar was participated by 125 shepherds and leaders from the various Hope Philippines centers and daughter churches.

Pastor James Loke introduced the concept of “Character” on the first day of the Seminar, differentiating it from “Reputation”, identifying certain misconceptions about character, and emphasizing the biblical basis of character development. The pre-requisites of an elder as enumerated in 1 Timothy 3 and Titus 1 were also highlighted. 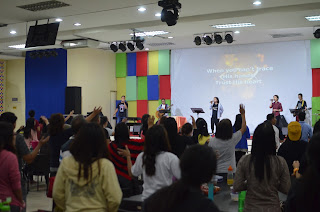 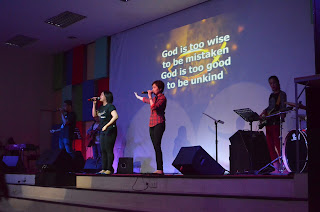 In sum, Pastor James pointed out that God looks for certain characteristics in people who He promotes to leadership, such as faithfulness, excellence, dependence on God, to name a few. 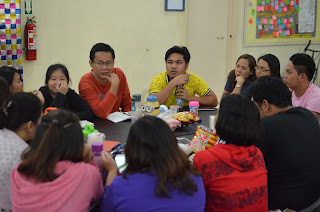 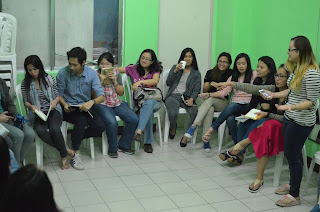 Relevant icebreaker activities were interspersed between lectures, and “question and answer” sessions were very helpful in clarifying certain issues regarding ministry and leadership.

The Seminar was a time for leaders and would-be leaders to assess themselves as to the Biblical requirements for leadership, to realize that a life of absolute dependence on God is required for such a calling, and to accept that it is God and not man who appoints leaders. Indeed, for all the leaders, it was a time for a renewed and reinvigorated commitment to pursue God’s call to leadership in His Kingdom.