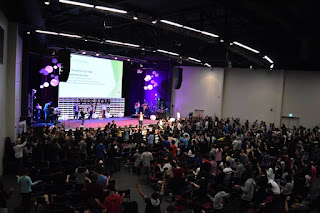 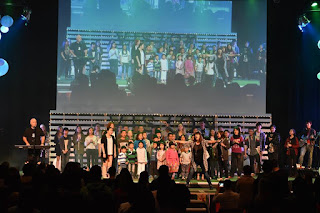 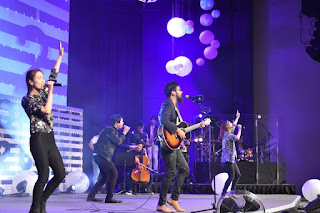 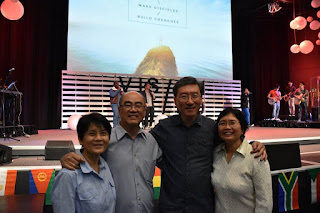 Convention began on a Thursday morning as the delegates from churches in Australia and New Zealand converged on Unidus Community Centre. The delegates received their packs with a pair of sunglasses (to see things through God’s eyes) and pen (to write down everything God had laid into our hearts). The Opening Ceremony of the OC began with a compelling Shekinah movie production and an inspiring dance performance inspired by the story of Nehemiah. 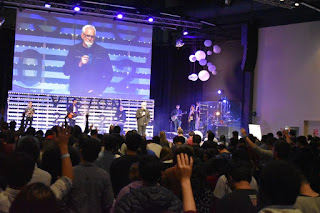 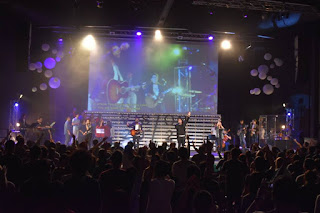 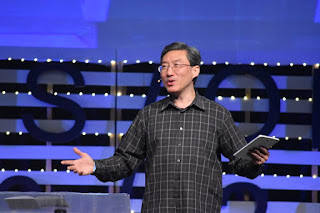 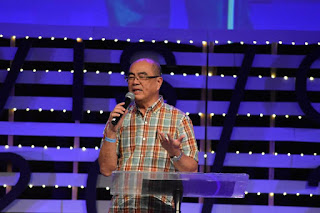 Throughout the OC, all the speakers inspired every believer to rise up to the next level and embrace God’s vision for 2020. Whether it be a vision that unlocks our personal world, missions, saving souls or letting God speak to us, there was a tremendous response from all the hearts in the room. During one of the sessions, the congregation heard the prophetic word cast over HIM in 2010 about the movement being used by God to move forward and advance the kingdom. There were also workshops and forums full of inspiring testimonies and the teaching of invaluable practical tips to run a healthy church. 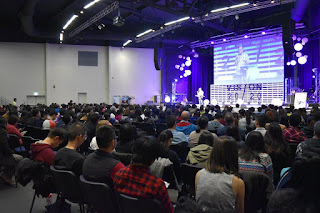 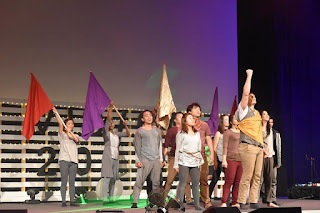 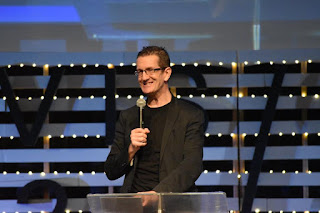 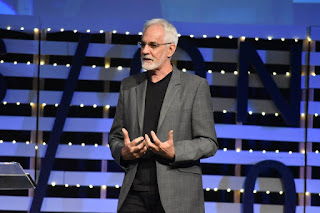 Like all good things, the OC sadly came to an end on Saturday where Hope Oceania was called to go forth and pray towards 2020 – by winning souls, making disciples and planting churches. Although the official event concluded, every delegate experienced the move of God during the OC and was convicted to rise up to the next level for the glory of God. Let the countdown for the 2018 Oceania Convention begin!