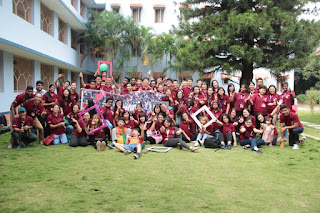 The 9th Hope Bangalore Camp was held from 9th to 12th October, 2016, in Claret Nivas Retreat Centre, Bangalore. This year the camp committee consisted of many brothers and sisters who willingly accepted the responsibility of organising the camp although it was something they had not done before. 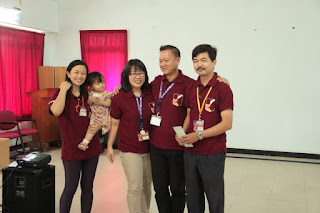 It was an amazing event for four days and three nights where everyone was excited to meet one another in this Hope family. There were 71 participants in total, including 28 international delegates from Hope Tokyo, JB, BP and Muar. For many delegates this was their first Hope Bangalore Camp. With the theme “Reach out”, the camp was truly a life transforming experience with obvious moves of God throughout the camp. 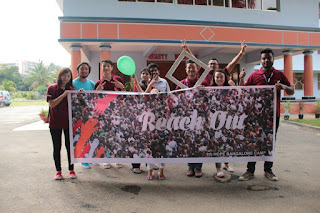 On the first day, we departed from Jireh house (Ministry House) to the campsite in the bus, while others used cars and motorbikes. After reaching the campsite we had breakfast before welcoming everyone and having our first worship session. Subsequently we had icebreakers to get everyone acquainted with each other. Later in the evening we celebrated the opening ceremony with a testimonial video and a musical performance. 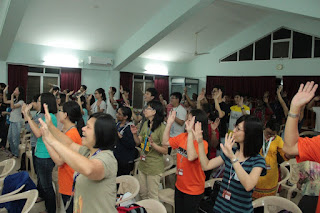 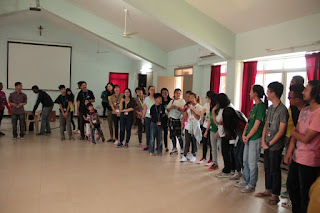 It was the first time that we had more than one delegate from Hope Mumbai. Another bonus was that it was the first time we had a forum activity named ‘Dating with Leaders’ where everyone could ask the leaders on how they had reached out to people in their pioneering stage. The leaders shared lessons they have learnt from their experience in serving God. 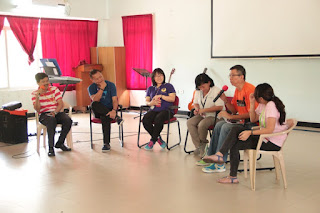 We were blessed by Ps Kwong Lie’s teaching. He encouraged us from his life testimonies to reach out for the lost souls and gave us new insight by teaching on the prodigal son. Indeed, God is awesome in using His servant to impart revelations into His word and to highlight the importance of reaching out to lost souls.

Different workshops were held on the second day. Different leaders taught us various topics like “Journey in Trusting God”, “Team building”, “Growing LG in Quality and Quantity”, “Reaching out to People of Different Culture”, “5 Love Languages”, and “How to Face Rejections and Discouragements”. These workshops helped the delegates to practically apply God’s principles in our daily life. 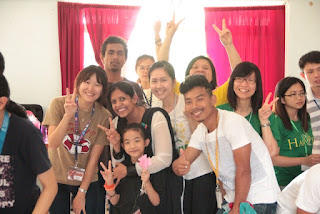 Finally, on the last day we had open testimonies where many brothers and sisters shared what they had experienced throughout the camp. Thanks be to God for His blessings and encouragements to us to touch more souls for Jesus.