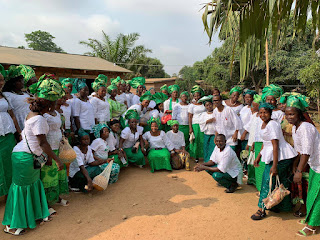 More than 60 women came from Guinea, Liberia and Sierra Leone attended the conference. Pastor Lailing Lim was invited to speak at the Conference with her team. They taught lessons about godly women in the Bible. Pastor Lailing Lim and Pastor Sonny Brown also preached passionately during the night revival meetings. More than hundreds of men and women were touched by God, a few deliverances took place by the grace of God. 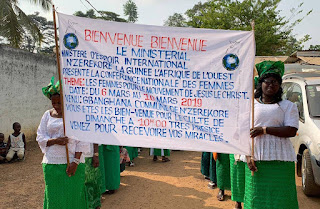 Each of the revival and outreach meetings were characterised by people being touched by God in miraculous ways. People being set free from demonic captivity. Others received God’s supernatural healings. Many also gave their lives to Christ and some rededicated themselves to Jesus. Praise God for the hundreds of men and women being ministered to during this season. 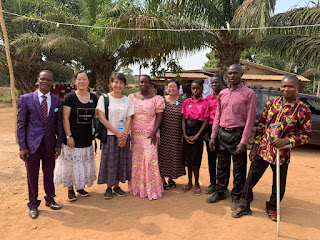 On 9th of March, the sisters in the conference did a praise and prayer marching around the city in their costumes. 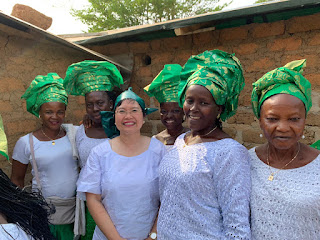 They united their hearts together for God to move in the city of Nzerekore and the nation of Guinea. It was incredible seeing God’s move in the hearts of people.