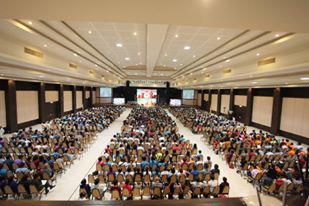 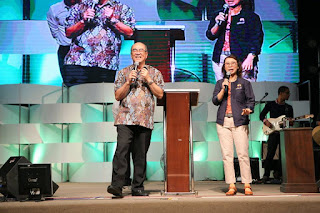 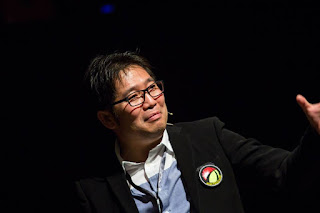 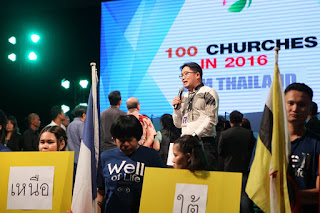 The annual HIM Thailand Camp was held in the cosy grounds of HIM Chiangmai church on 19-22 May, 2016 . About 1,700 Christians from HIM churches all over Thailand came to the camp with great excitement and anticipation. They packed the auditorium in HIM Chiangmai but it was even more exciting to see their enthusiastic response to the preaching and teaching. 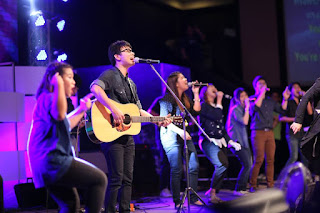 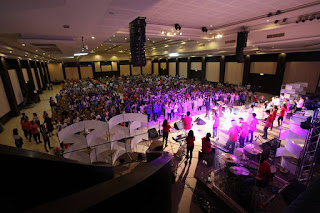 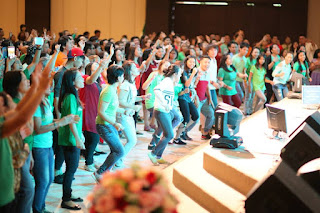 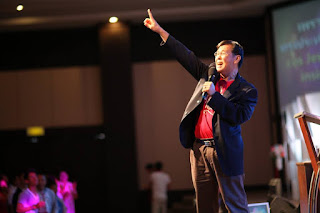 This year the topic was on “Kingdom” with five speakers led by Pastor Simon Eng, President of HIM. The other speakers were the leaders of HIM Thailand, consisting of Pastor James Loke, Pastor Soradej Meesaengtham, Pastor Chuchart Chaisombat, and Pastor Chaiyapreuk Piwruangnont. Their teachings stirred up camp members’ hearts to persistently spread the kingdom of God beyond the four walls of the church. We can pray for the sick and do signs and wonders outside the church to share the gospel of the kingdom of God in this world. 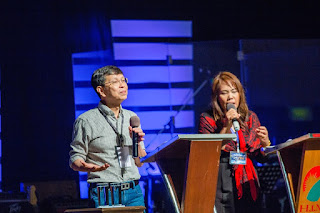 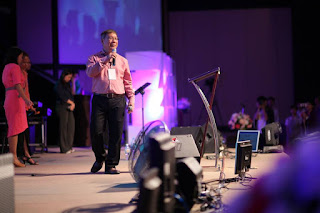 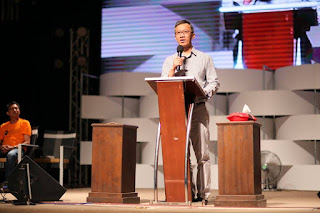 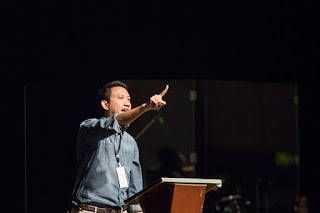 The time to share about the kingdom is now, not when Jesus comes back to set up His Kingdom on this earth. As a result, many responded to take up leadership responsibility and start new groups within Thailand and outside Thailand as well. 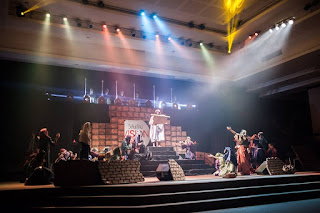 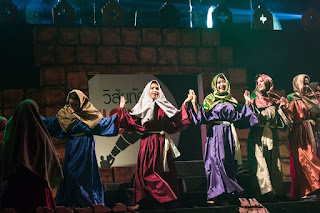 We also had a testimony from Pukluk, a popular actress who is a Christian from another church. The testimony inspired many to live for Christ in their workplaces. Interestingly, Pukluk received the award for Thai best actress a few days right after the camp finished.
Share List