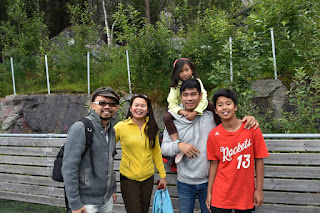 A place called home to a Hope church in Norway, Haugesund is a small town in South-west of the country. Bro Steve Mondala, while working in Oslo, was invited to the church there in 2006. One year later, he was transferred to Haugesund. As young believers who never led any Christian group, let alone plant a church, Steve and his wife, Imelda, chose to obey the Great Commission of Jesus Christ by starting a small Bible study group in this town. Through ups and downs and the challenges faced over the years, the group has thrived and grown to become an international church. The church has blessed people even in the neighbouring towns around Haugesund. 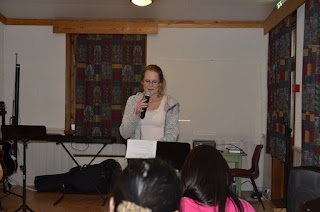 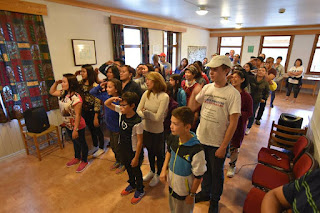 From 5-7 August, God-lovers from Haugesund together with those from Follo, a region in East of Norway, gathered for their summer camp in Seljestad, a beautiful village nestling in the majestic Norwegian mountains. With hearts longing to see the kingdom of God advance, they gathered to learn how to be Soldiers of God. The participants were reminded through teachings by various speakers from Hope Norway that we are all engaged in spiritual warfare whether we like it or not. Therefore, we need to be equipped so that we are ready to fight and win the fierce battle. 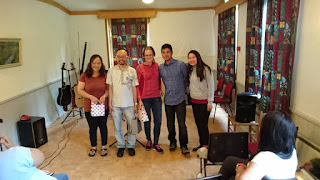 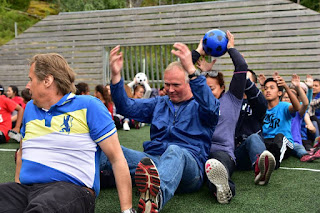 Apart from the fire-kindling teaching and inspiring life stories, everyone from the juniors to the seniors enjoyed the outdoor activities during one of the afternoons. We played. We laughed. We cheered. We had great fun and fellowship together. Being soldiers of God is not just about fighting enemies but also bonding together in unity.